You Are Intuitive, You Just May Not Know It Yet 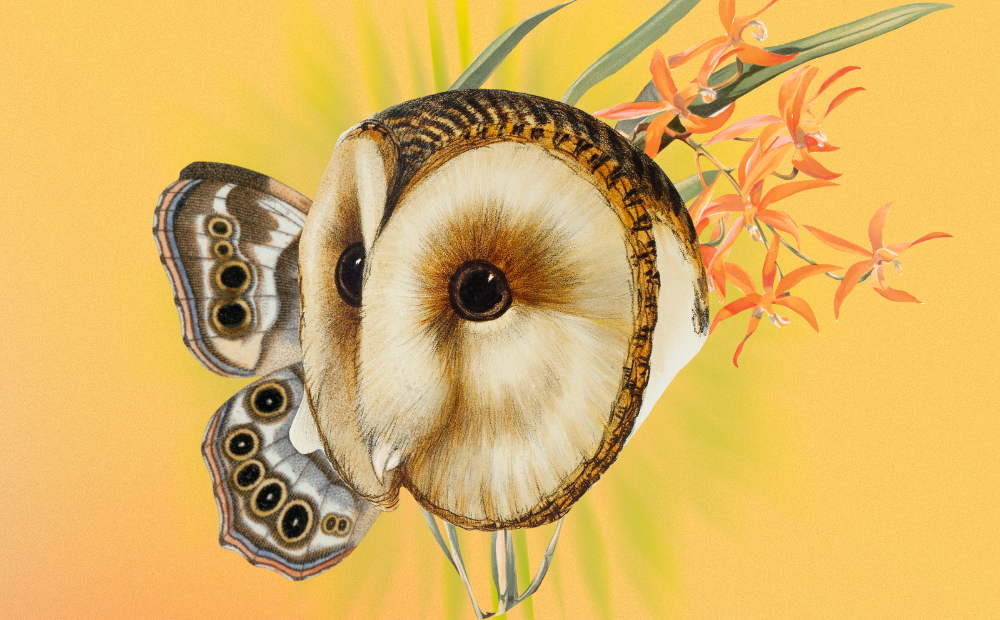 I’m on a mission. It’s a mission to help you feel deep connection, wisdom, and know who you really are.

It’s a mission to bring back a lost art — one that’s been maligned, dismissed and vilified. One that’s even cost people their lives because it’s so powerful that it scared the bejesus out of the people in charge.

I want you to know your connection to source consciousness, I want you to be able to access information directly from your higher self, your spirit guides and the ascended masters that have come before you.

I want to empower you with full, unfettered access, to your intuition.

Buț first we have to take a look at what we’ve been told about intuition and how societal conditioning has led us away from this valuable way of knowing.

When the mainstream culture talks about intuition or psychic information, it’s often dismissed, belittled, invalidated or worse. It’s also often feminized (aka “women’s intuition”) which is the most surefire way in a patriarchal society to get something dismissed as second class or not as rigorous, serious and significant. We’ve been taught that the “gold standard” of how to know the truth is through the scientific method. Now, I love the scientific method. I have a whole-ass graduate degree in biological sciences, but it has flaws, limitations, and opportunities for oversight and failure just like any other way of knowing. Many scientific discoveries have later been found to be flawed, incomplete, or incorrect. So why is intuition any less valid? If we are really connected to a web of consciousness that has all the information of the universe embedded in it, why wouldn’t we want to develop our connection to that web as much as we can? (I’m asking that as a rhetorical question here, but I could very easily get on my feminist, anti-imperialist soapbox here and explain exactly why the powers that be have tried to belittle, dismiss or even burn these ideas at the stake. But that’s for another blog post…)

I believe we’re all intuitive, it’s a skill you can practice and perfect like playing a musical instrument. Like with musical talent, some people may be born with more inherent skill, but anyone can practice piano and get good at it and the same is true of intuition. (If you want a place to start, you can take a look at my post on accessing intuitive information from your Four Brains. I’ll also be offering this as an expanded workshop in September 2022, so if you’re the type that learns better in a class setting, be on the lookout for an announcement about that soon.)

My mission is to have people connect to a higher wisdom, either through developing their own powers or with me as a conduit. All of this is in service of having a world where people are connected to universal consciousness, and awake to our true reality as a hologram of source energy. Can you imagine a world where we all have access to the connection, unconditional love, and wisdom of our higher selves? So many of the social structures built on fear and false power would be unable to withstand that type of revolution.

Are you in? If you want to know more, message me and let’s talk about how to get you connected to your higher self and start accessing your own intuitive information. It’s time to know deeply why you’re on this planet and what kind of world you’re here to help build.