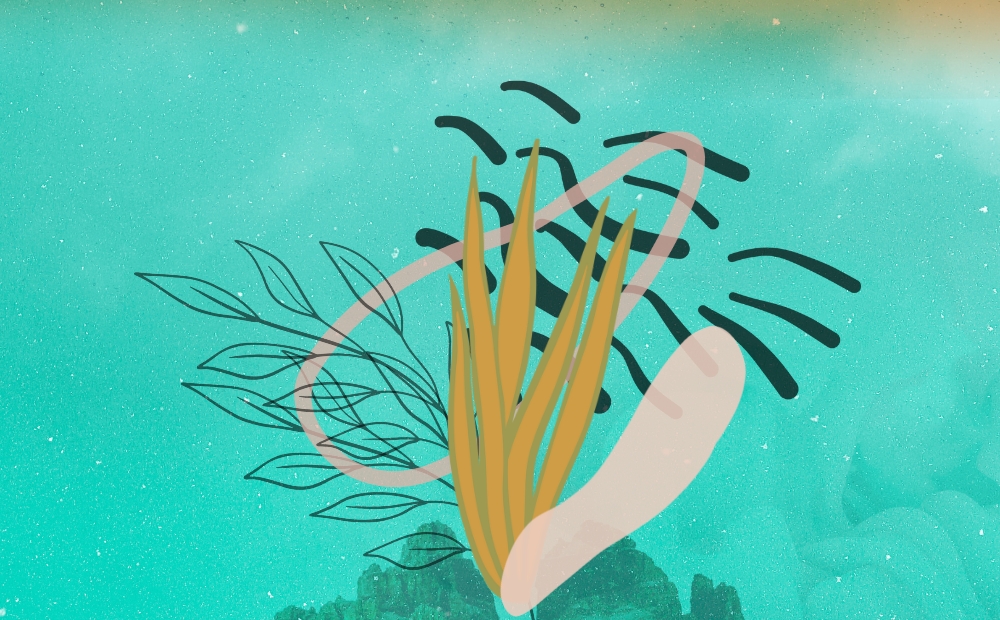 Before I became a medical intuitive, I was on my way to becoming a doctor. But I couldn’t shake the feeling that western medicine was lacking in some way, and it wasn’t until I found energy healing that I could see why. Now, don’t get me wrong, I use western medicine all the time. If I brake a bone, I’m heading straight to the ER and not to my acupuncturist. But you’d better bet that after the bone is set and the pain medication is in my system, my follow-up is going to be with alternative health practitioners who work with the body to help its natural healing process.

Here are 5 limitations of western medicine that I see after a decade of experience as an alternative healer:

It’s only been in the last 10-15 years that western medicine has got on board with what other medical and healing traditions have known for centuries — your mind and body are part of one system, and they can’t be treated as separate. For example, we now know that a great deal of our emotional regulation is done by the microbiome in our gut, and that the health of that microbiome can be a large part of our sense of well-being. We also know that when we dull pain receptors (with Tylenol) we also dull our ability for empathy. Mental and physical health are one and the same and separating them makes western medicine less effective.

In the last 170 years since the age of scientific reason started, science has “proven” a lot of things that have later been disproven or shown to not tell the whole story. For example, once antibiotics were discovered, they were given to people all the time. Twenty years ago, it was common to take a course of antibiotics 3 or 4 times per year for various infections. We now know that these antibiotics harm the delicate balance of bacteria that keeps our digestive system, lungs, reproductive systems and even our skin in healthy, working order.

One of my favorite quotes is from Hamlet, “There are more things in heaven and earth, Horatio, than are dreamt of in our philosophy.” Our human minds can’t possibly understand all the intricacies of the universe. Just like it would be impossible to teach a hamster calculus, there are things our human minds just can’t conceive of. So, if you’re relying on only your human mind and its ability to reason, then you’re missing out on a LOT of possibilities. Healing traditions that know this and defer to the body’s wisdom for healing, like energy medicine, acupuncture or craniosacral work to name a few, can achieve results that would be considered impossible for western doctors. But your body has knowledge that your brain does not — it’s connected to “all that is” and can operate with wisdom beyond that which our brains can conceive of.

If three people walk into a doctor’s office with gastric reflux, there could be three different reasons why. One may be an epigenetic issue causing too much stomach acid. Another may be anxiety causing peristalsis paralysis in the esophagus. And the third could be a malformed esophageal sphincter. But most often, the doctor will send all three away with a medication that reduces stomach acid. There’s a reductive approach to western medicine that says “If symptom A is occurring, then do treatment B.” But the complexity of the human system is too great for a reductionist model— it needs a model of emergence and constant change. This rigid reductionism too often fails the patient, and leaves them feeling like there’s no treatment option for them.