How Do I Tell if It’s Trauma Anger or Healthy Anger? 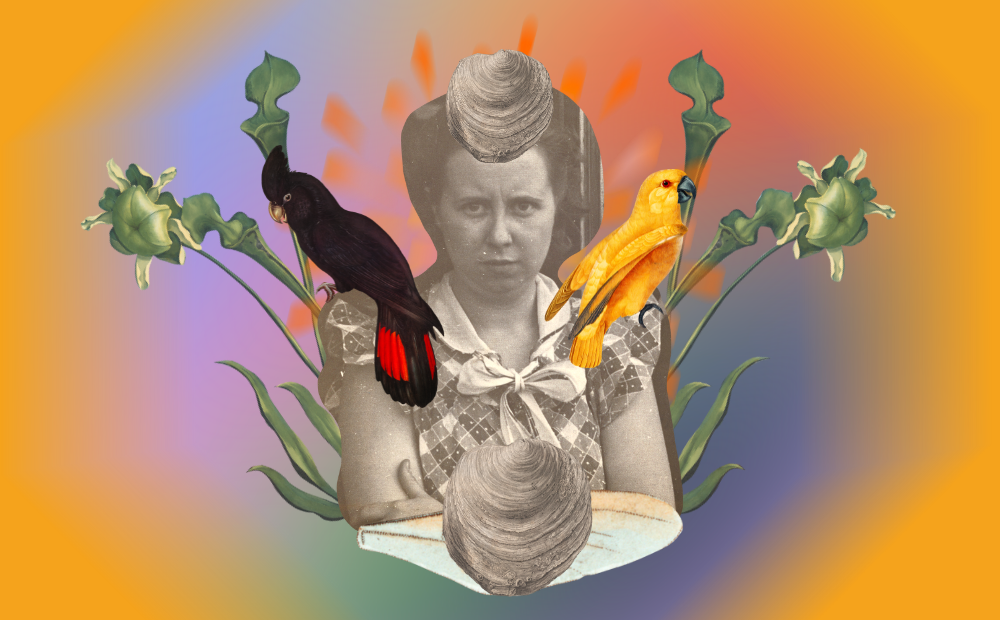 It’s been an angry week for me (both feeling my own anger and being on the receiving end of someone else’s) and I’ve been thinking a lot about the two types of anger, healthy anger and trauma response anger. Let’s look at ‘em, shall we?

Healthy anger moves you forward in a positive way, one of my mentors even called it the most spiritual of all emotions. In the five-element cycle, anger is the Wood element and it precedes Fire, which is joy. This means that in order to get to joy, we have to go through anger first. What does this look like in real life? I’ll give you a personal example from this week. As you probably know, this week a draft of a supreme court ruling that would end access to abortion in the USA was leaked to the press. I could go on and on about why this is horrific both in terms of women’s control of their own bodies and in how this is a huge step towards the crumbling of personal freedoms in the US, but there are people who can speak to that much better than I can, so for the sake of this post, I’ll stick to talking about anger.

When I heard the news, I was furious. It felt like a slap in the face to everyone who has been working on social progress in the last 50 years. I felt an anger welling up inside me and I knew I had to take action to change this. This is the hallmark of healthy anger, it drives you to change something for the better, it makes you strive to create a world for yourself and others that contains more joy, acceptance, compassion, freedom, or understanding. This anger drives you forward to do something that is in alignment with your highest values and that makes a positive change in your world. Positive anger leads you to create positive changes that lead to better things.

Trauma anger feels very different. Earlier this week, I was on a call with a client and I sensed she was repeating a trauma response pattern (appeasing) that I had seen before, so I voiced my concern. Pretty quickly, she got angry and said she didn’t like what I was accusing her of and she felt attacked. She let me know she didn’t like being yelled at and was done talking about it. It was pretty clear this was a trauma response — I was not yelling and hadn’t attacked her at all. By the end of the call, she was able to see how her anger had been a trauma response, how it had clouded her judgment of what I’d said and how I’d said it, and process through it.

Trauma anger isn’t driving you to take action towards a better world, it’s purpose is to shut down an uncomfortable situation that reminds you of a similar, traumatic situation from your past. It could be a situation where you felt misunderstood, or like you were “bad”, or unheard, or trapped. Trauma anger is a way of derailing the conversation and making it about something else — your anger — instead of the issue at hand. It’s an escape, and works quite well to get us away from traumatic situations. But now that you’re not in a dangerous place anymore, it’s preventing you from being present with uncomfortable situations, even if you are with safe people that can give your body mind a different, safer experience and help you grow.

The way to identify trauma anger is to check in with your body and ask, “is there fear or shame beneath this anger?” (To do this, you must be familiar with what the sensations of fear and shame feel like in your body, so doing mindfulness + somatic work is a vital prerequisite here.) If you can answer yes, then it’s trauma anger. Another sign is when, after the event you think, “Wow. I was really angry. I’m not sure why that made me so mad.” There’s a saying “If it’s hysterical, it’s historical” and the awareness that you were more angry than the situation warranted can be another good clue that it’s trauma anger.

I want to stress that neither type of anger is bad. Heathy anger drives, inspires, and motivates us to create a better world. Trauma anger helps us see areas where we still live in shadow and illuminates where we can do more healing work with ourselves. It’s through our own healing work that we lessen the harm we do in the world and simultaneously act as a model for others of what healing looks like. As Ram Dass says, “I am arriving at that circle where one works on oneself as a gift to other people so that one doesn’t create more suffering. I help people as I work on myself and I work on myself to help people.”

With gentle noticing and acceptance, take a look at your anger when you are able to be present with it and ask, “Is this healthy anger or trauma anger?” If it’s healthy anger, go out there and change the world! (Or at least your small corner of it.) If it’s trauma anger, know that you made it as far as you have today because you were smart enough to protect yourself this way. But now that you are safe, you can work on doing it another way, if you’re ready.