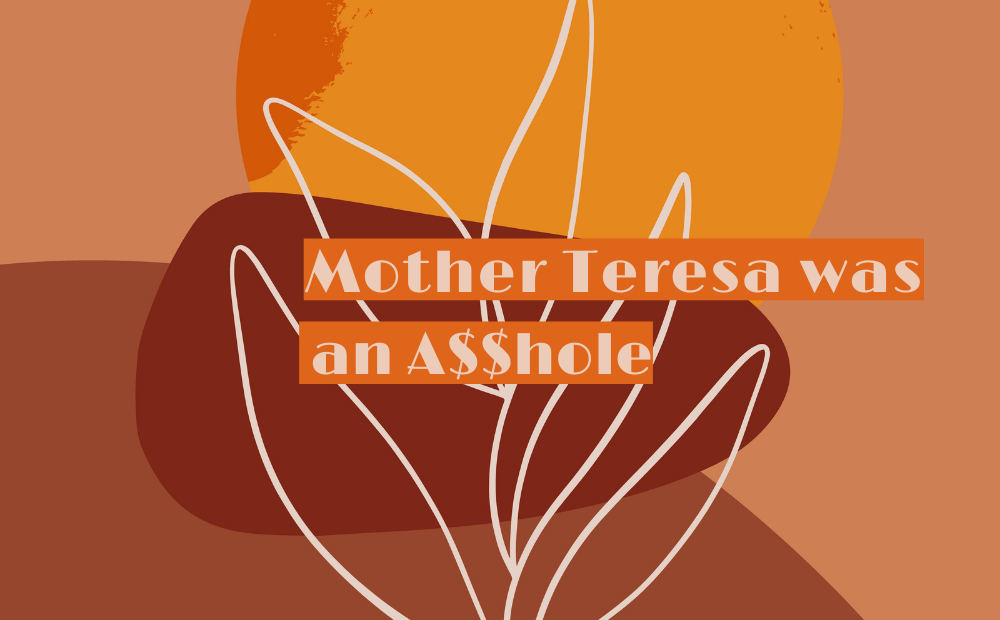 Why do your friends secretly like it when you get sick?

Your friends probably enjoy it when you get sick. No, not because they have a secret streak of schadenfreude. They don’t want too see you feel badly, but they do want to help.

Studies show that helping others has a direct link to our own happiness.

Whether it’s bringing soup to a sick friend, helping an elderly person carry their groceries, or volunteering with the homeless, helping others can have amazing effects on our happiness. Mark Snyder, a psychologist at the University of Minnesota states that, “People who volunteer tend to have higher self-esteem, psychological well-being, and happiness.”

So, let’s get out there and make some soup!

You’ll not only be helping someone who needs you, but you’ll be helping yourself, too. How’s that for a win-win?

If you have a friend that has been feeling a bit sad lately, share this post with them and then make a date to do some volunteering! I guarantee it will lift their spirits.

How do you like to give back or volunteer? I’m always looking for new ways to volunteer or help out, so please leave a comment with your favorite way to help others. I’d love to try it out!