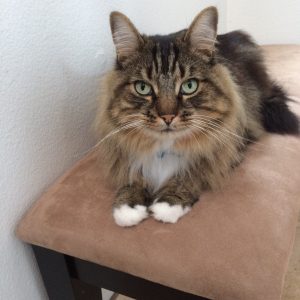 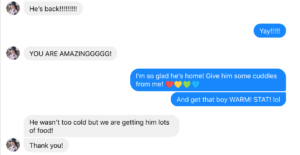 Wantto feel better now? Sign up for my free Energy Healing for stress and overwhelm.

Enter your email to get access to my healing to decrease overwhelm and stress, because I know y'all need some stress relief!

Success! Check your email for a link to the content.

I will treat your email address as I would want you to treat mine. No SPAM, no shenanigans, No BS.